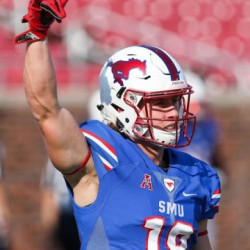 In a bit of surprise news, the Washington Football Team has waived wide receiver Trey Quinn. The third-year receiver had 26 catches for 198 yards and a touchdown last year, and while some thought he might step into a larger role in the slot in a depleted receiving corps, it appears someone else will have to step up instead. Steven Sims Jr. has already been a popular sleeper pick and gets a slight boost with this news, but this could also lead to more usage for rookie Antonio Gandy-Golden and veteran Dontrelle Inman, though neither of those players need to be on your re-draft radars at this point.