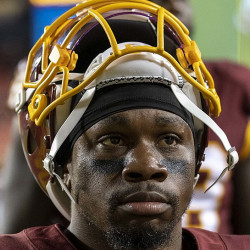 The Houston Texans signed impending exclusive-rights free-agent wide receiver Deandre Carter to a one-year contract extension on Wednesday. Carter, 26, has been with the team since 2018 when he was claimed off waivers from the Eagles. He has 31 catches for 357 yards and has returned 38 punts and 23 kicks in his two seasons with Houston. The soon-to-be 27-year-old had just 11 receptions for 162 yards and no touchdowns while filling in for Keke Coutee and Will Fuller as they battled injuries in 2019. However, Carter is more useful for his real-life special teams contributions than he is in fantasy.