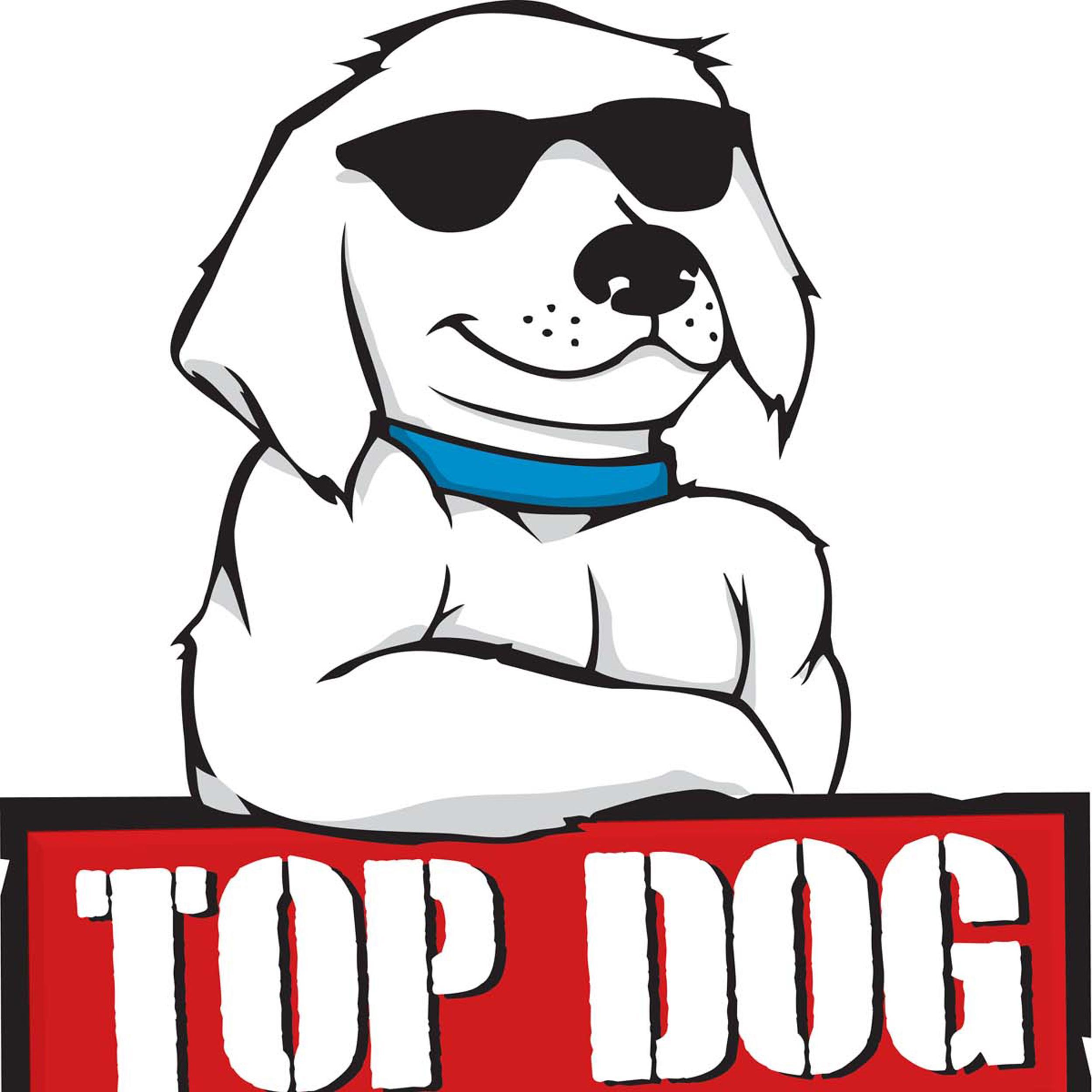 Lockett had his best season as a pro as the No. 1 receiver for the Seahawks, getting a chance for more targets with Doug Baldwin retiring. Lockett had his first 1,000-yard season and was 13th overall in fantasy receiver scoring. He also had a career-high 82 receptions. Lockett had five 100-yard games and three games with double-digit receptions. Lockett has been a top-20 fantasy receiver each of the past two seasons. He should continue to be a big part of the Seahawks passing game going forward. Lockett isn't the biggest receiver but runs great routes and makes plays with the ball in his hands. He can turn a short pass into a big play. He also can do well when getting a chance to run the ball. Fantasy Outlook: D.K. Metcalf could have a breakout year, which might cut down on the targets for Lockett, but don't expect a big drop in production from Lockett. He remains a top No. 2 fantasy receiver. He can get around 70 receptions for 1,000 yards and nine touchdowns.

With the retirement of Doug Baldwin, Tyler Lockett seized the opportunity to become the Seahawks new primary WR. He caught 25 more passes than he did in 2018 and finished with 82 catches. He surpassed the 1,000 yard mark for the first time in his career. Lockett also continued to be a strong TD producer, as he finished with eight scoring catches, and he has 18 in the past two seasons. He finished as fantasy WR12 in 2018. He did, however, have some quiet outings the stretch last season, as he had less than nine PPR points in five of six games from Weeks 10 through 16, even getting shut out in Week 13 by Minnesota. But Lockett did finish strong in Week 17 and caught nine passes for 136 yards and a TD in the playoffs against the Packers. Exciting rookie DK Metcalf had a breakout performance in the first round vs, Philadelphia and should now command more defensive attention in 2020. That will help free Lockett up more and fantasy owners can potentially expect more week to week consistency over the full schedule in 2020. His outstanding chemistry with QB Russell Wilson has been well documented and was evident again last year, as Locketts 75% catch rate was second in the NFL. You can certainly count on 75-plus catches, 1,000 yards and seven or more TD receptions. Lockett has an ADP of 57, and that seems fitting for this high-end WR2 type.

The Seattle Seahawks are not close to signing free-agent wide receiver Antonio Brown as he deals with several unresolved off-the-field issues, including a civil lawsuit in which his former trainer accused him of sexual assault and felony burglary and battery charges from an incident this January. There's a good chance that Brown will face a lengthy suspension from the league. Josh Gordon, who has applied for reinstatement after being suspended last December for violating the league's policy on performance-enhancing drugs and substance abuse, continues to reside in the Seattle area. He is hoping to have his indefinite suspension lifted before the start of training camp. Seattle remains interested in both receivers, but they're unlikely to sign either one until they have a clearer picture of how many games they might miss in 2020. There are depth concerns behind wideouts D.K. Metcalf and Tyler Lockett.

Seattle Seahawks WR Tyler Lockett accumulated 770 receiving yards out of the slot in 2019 - the fourth-highest total in the league - according to Pro Football Focus.

Seattle Seahawks wide receiver Tyler Lockett is ranked second by NFL.com's Nick Shook among the best pass-catchers of 2019. Lockett had a catch rate of 74.5 percent and an expected catch rate of 61.9 percent. His catch-rate difference was nearly equal to Michael Thomas, who was ranked No. 1 on the list. Lockett had more of an average cushion than Thomas, which aided in him having over four more air yards on average. Opponents rarely pressed Lockett at the line of scrimmage, however, because they were more fearful that he might beat them deep. Lockett owned the highest wide-open rate of the top 10 2019 pass-catchers at 22.7 percent. The 27-year-old can disappear at times and was hurt a bit by D.K. Metcalf's emergence in the second half, but he should remain a strong WR2 in 2020 with one of the best QBs in the game in Russell Wilson still throwing him passes.

Seattle Seahawks WR Tyler Lockett's 11.23 yards per target and 18 receiving touchdowns over the past two seasons rank second in the NFL, and he has caught 77.2 percent of his targets in that stretch, the third-best mark.

Seattle Seahawks WR Tyler Lockett became the first receiver (minimum 100 total targets) to catch more than 90 percent of his catchable targets (92.1) and post an average depth of target of more than 12 yards (12.3) since at least 2015, according to Sports Info Solutions.

Seattle Seahawks WR Tyler Lockett led the league with 23 targets and 17 receptions inside the 20 last season. His seven red zone touchdowns left him in a four-way tie for third in the NFL.