Detroit Lions quarterback Jeff Driskel (2) tries to throw a pass while being hit by Washington Redskins linebacker Ryan Anderson during the second half of an NFL football game, Sunday, Nov. 24, 2019, in Landover, Md. The Redskins won 19-16. (AP Photo/Alex Brandon) DETROIT (AP) Chicago quarterback Mitchell Trubisky has been erratic this season, and he recently had a minor injury issue.

The Detroit Lions would love to have such problems.

It's not clear who will be taking snaps for the Lions when they face the Bears on Thursday. Starter Matthew Stafford - who hadn't missed a game since the 2010 season - will be sidelined a fourth straight game with back and hip problems. Backup Jeff Driskel has been decent at times, but now he's dealing with a hamstring injury. So it's possible the Lions will turn to David Blough, a rookie quarterback who has never played in an NFL game.

Stafford was ruled out for Thursday's game, and Driskel was listed as questionable Wednesday. Coach Matt Patricia said the team has tried to keep Blough prepared.

''We've put him in certain situations. We have different team periods throughout practice normally when we're out there,'' Patricia said. ''We like to take those different kind of chances during the week to mix up some of the huddles, and who is out there and who is not. We do it really at all positions, and certainly, Blough is one of those guys that it's important for us to do that with, too.''

This isn't an ideal way for the Lions (3-7-1) to enter their annual Thanksgiving showcase, but it's an accurate portrayal of where the franchise is right now. Detroit has lost seven of its last eight games and is coming off an abysmal defeat at weak Washington last weekend. Patricia appears headed to a second consecutive losing season since taking over as coach - a loss to the Bears would assure that.

Chicago (5-6) isn't in good shape either, even after beating the New York Giants over the weekend. Trubisky is averaging 5.8 yards per pass attempt, the lowest mark of his three-year career. The Bears did beat the Lions 20-13 on Nov. 10 in Detroit's first game without Stafford, but a four-game losing streak prior to that win left Chicago in a hole.

Trubisky had to deal with a hip pointer in a loss to the Los Angeles Rams two weekends ago, but he played last weekend.

''We've put ourselves in a position to get back to .500, and the only thing you can do is, let's put together that one game where it feels really good, where all three phases are playing well,'' Bears coach Matt Nagy said. ''We can't control two weeks from now. We can only control this game. That's kind of the mentality we have.''

Wide receiver Taylor Gabriel and tight end Ben Braunecker are out for Chicago because of concussions.

This is the second consecutive year the Lions have hosted the Bears on Thanksgiving. Chicago won 23-16 last season, en route to a 12-4 record. The Bears won that game with Chase Daniel filling in for an injured Trubisky.

Quarterback isn't the only spot where the Lions are having their depth tested. With running back Kerryon Johnson on injured reserve, Detroit has turned to Bo Scarbrough, who made his NFL debut two weekends ago.

Scarbrough has 153 yards on 32 carries in two games.

One of the biggest concerns for the Lions is their defense, ranked 29th in yards allowed per game. That's despite the fact that Patricia arrived with a defensive background, having been a successful coordinator with New England.

But now Detroit welcomes Chicago, which has the NFL's 29th-ranked offense. In the first meeting between the teams this season, the Bears scored three touchdowns in a 5:47 stretch that spanned the end of the second quarter and the start of the third. That was all the scoring for Chicago - and it was all the Bears needed.

Don't blame the defense for Chicago's struggles. The Bears have held opponents under 20 points eight times this season, going 5-3 in those matches. 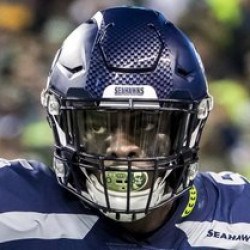 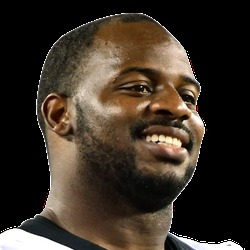 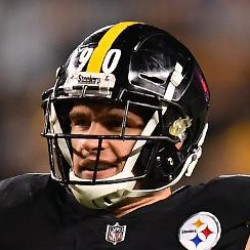 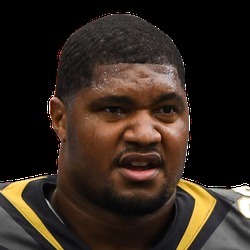 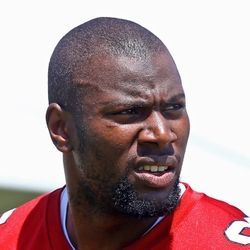 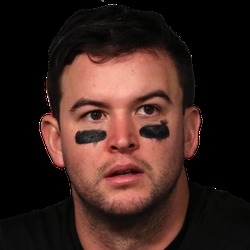 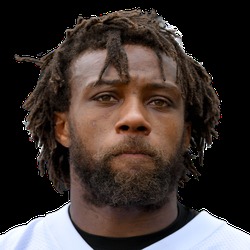