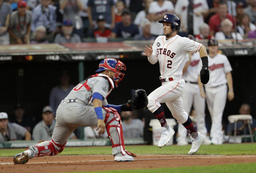 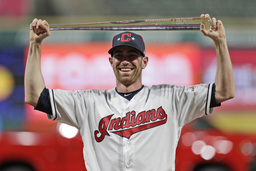 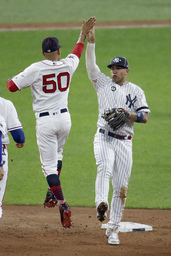 The American League's 4-3 win over the National League on Tuesday night in Cleveland had a 5.0 rating on Fox, according to Nielsen Media Research. The game was seen by an average of 5.93 million households and 8.14 million viewers.

That is down from the previous record low rating of 5.2 and 8.69 million viewers for the AL's 8-6, 10-inning victory last year.

The rating is the percentage of television households tuned to a broadcast.