LEADING OFF: Astros try to clinch trip to World Series 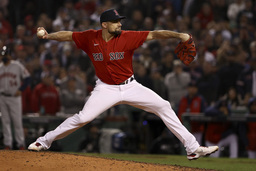 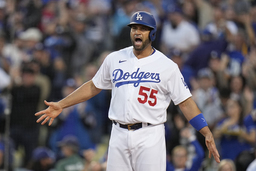 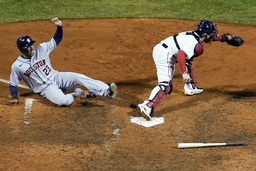